This is a clinical trial testing NaBen as an add-on treatment to existing antipsychotics. 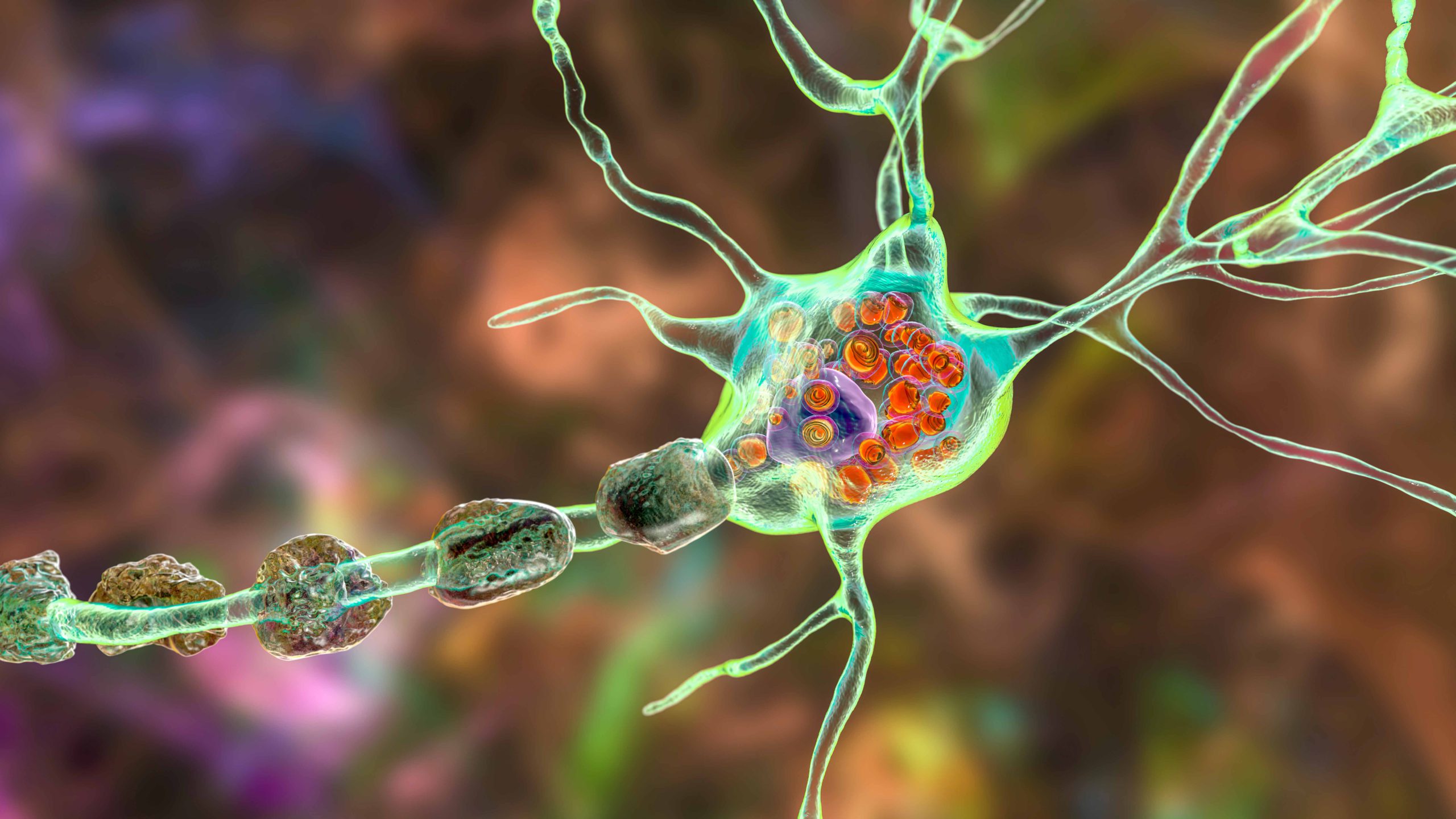 No change in medication for 2 months 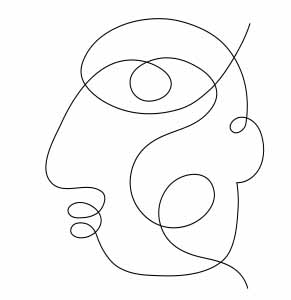 The Adult Schizophrenia Study is one of SyneuRx’s efforts to bring new treatment options to schizophrenia patients. It is a late (IIb/III) phase clinical study to examine and confirm the safety and effectiveness of an investigational therapy named NaBen® to improve the symptoms of schizophrenia among adults between 18 and 45 years old.

The study is fourteen (14) weeks long, plus a fifty-four-week (54-week) open-label follow-up. During the study, participants will visit a study center eight (8) times, including one (1) screenings visit and seven (7) active treatment visits, followed by a 54-week open-label phase when participants will visit the study center four (4) times during the year. There will be one (1) follow-up phone call to conclude the study.

NaBen® is an investigational therapy which is shown to enhance the glutamate-NMDA receptor function by inhibiting the degradation of D-serine by DAAO (D-amino acid oxidase). NaBen® is used as an add-on treatment to any existing drug therapies.

The mechanism of action for NaBen® is new and different from all existing therapies.

You are eligible if you meet the major inclusion and exclusion criteria above. Please contact us for further study screening and referral to a study center near you.

How do I participate?

Please contact us for study screening and referral to a study center near you.

What is the investigational Therapy? How is it different?

NaBen® is an investigational therapy which is shown to enhance the glutamate-NMDA receptor function by inhibiting the degradation of D-serine by DAAO (D-amino acid oxidase). NaBen® is used as an add-on treatment to any existing drug therapies. Preliminary clinical data show that NaBen® can address comprehensive symptom domains. It can improve negative symptoms, such as social withdrawal and lack of motivation, as well as cognitive symptoms, such as concentration and memory. Currently, there is no therapy that specifically treats the negative or cognitive symptoms of schizophrenia. In addition, preliminary results show that NaBen® can supplement existing therapies to further reduce positive symptoms (for example, hallucinations, delusions, and suspiciousness) as well. The mechanism of action (MOA) for NaBen® is new and different from all existing therapies.

Is NaBen safe? What are the side effects?

The investigational therapy NaBen® is a natural compound with an established safety profile in the past. Preliminary clinical results to date suggest that side effects are relatively minor. The doctors and nurses at the study center will monitor your safety closely.

Can the condition get worse during the study?
The doctors and nurses at the study center will monitor your conditions closely. If you experience any changes during the study, the doctors will make professional recommendations promptly.
How much will it cost?

There is no cost to participate in the study. The cost of study-related health assessments and study medication will be covered. If you need a caregiver, transportation, or assistance to come to the study site, the study center can help to arrange needed supports to reduce the barrier(s) to come to the study.

How long is the study?

The study is ten (10) weeks long. During the study, participants will visit a study center seven (7) times, including two (2) screening visits, four (4) active treatment visits, and one (1) follow-up visit to conclude the study.

Can one pause or withdraw during the study?

Participation in the study is completely voluntary. One may refuse to participate or may withdraw from the study at any time. However, it is recommended that one adhere to the study regime and visit the study center consistently throughout the study, so long as there are no safety or other concerns.